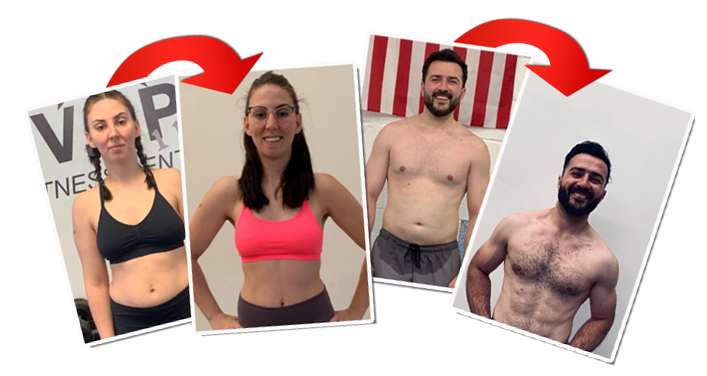 Whenever you find an article about anti-aging foods, super foods, or brain boosting foods, you can bet that blueberries are at the top of the list. Over the past decade, blueberries have achieved the status of the ultimate health food. But, unlike many heavily marketed foods, blueberries actually deserve the title.

Blueberries are one of a limited number of fruits with origins in North America (researchers estimate that blueberries have been around for 13,000 years). They were a long time staple of Native American foragers, and were used for nutritional and medicinal purposes (the reasons behind which science has just begun to uncover – centuries later).

Blueberries are loaded with anthocyanidins, an antioxidant similar to those found in pomegranates and dark chocolate. A study in 2004 looked at the antioxidant capacity of 100 different foods and blueberries came out on top.

Researchers believe that these powerful antioxidants can improve your heart health and slow the aging of your brain. There is also evidence that they can ward off age-related effects like reduced cognition, and even the progression of full blown neurodegenerative diseases such as Alzheimer’s or Parkinson’s disease.

Some scientists believe that the antioxidants in blueberries work directly within our brains to improve memory as well.

Blueberries have been shown to fight America’s Silent Killer, high blood pressure. Eating 2 cups of blueberries each day for 8 weeks can lower your blood pressure by 6%, according to a 2010 study in the Journal of Nutrition.

In addition, the people who ate blueberries also had reductions in oxidized LDL cholesterol, the type of bad cholesterol that directly leads to plaque formation in your blood vessels.

A Little May Be Enough

Researchers from Finland found that you do not need to eat endless amounts of blueberries to reap their health benefits. In fact, eating one cup of blueberries each day is enough to increase antioxidant levels in your blood by up to 50%.

Frozen blueberries also give you instant access to this power food all year round.

Don’t worry about eating them raw or cooked – just eat them. A study published recently showed that the antioxidant power of blueberries is the same either way.

Here is a simple frozen blueberry dessert recipe that you can use to curb your sweet tooth late at night instead of reaching for a bowl of ice cream.

In a blender, add together 2 cups of frozen blueberries, 2 cups of low fat plain yogurt, 1 TBSP of Splenda (or zero calorie sweetener of your choice), and 1 TBSP of orange zest (grate the skin of one quarter of a washed orange against a fine cheese grater). Blend the ingredients together until the mixture is smooth.

Pour the mixture into ice cube trays or muffin tins and place in freezer for 1-2 hours.